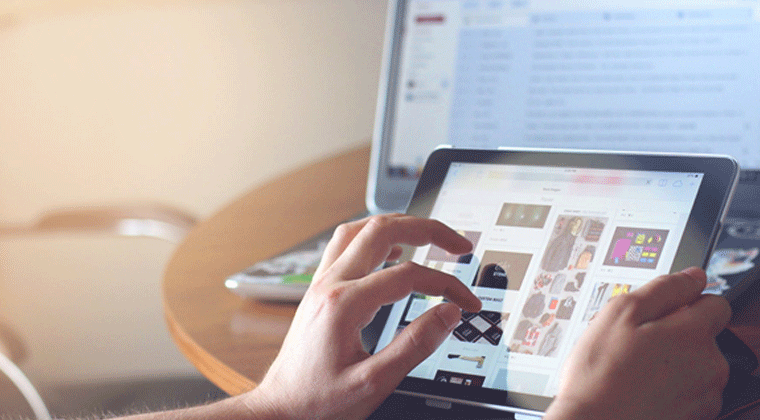 Edge Computing: The Tactic to Power the Future

Edge Computing: The Tactic to Power the Future

Edge computing is recognized as the revolution of the framework which is placed closer to the source of the data.The users no longer have to rely on the cloud and its data centers to gather all information required. Cloud is a computing application where users have access to different computers, software applications and IT related information over the internet from different data centers through a network connection. Edge computing is currently used for entering data to the systems of the cloud. The data collected from online resources, such as Internet of Things (IoT) devices, is packaged for processing and then analyzed at the edge before the data is sent to a cloud or to its data centers. Internet of Things is useful for collecting data because it is a system that interconnects and creates unique identifiers for digital machines, objects, computing devices, animals and people. The data stored within the unique identifiers are then transferred over a network without the necessity of a human-to-human or human-to-computer interaction.

There are numerous benefits a user can get with the usage of edge computing. Using edge computing provides users with improved performance of the available applications. The apps are able to attain lower latency levels on the edge of edge computing, something that a cloud and data centers do not abide. Similarly, with edge computing, users are able to acquire real-time data analysis from a local device which is located near its source. Due to this, the processing time for the user decreases since the data does not have to be sent to a Cloud or data centers. Also, the network traffic is reduced since a single network is no longer used to transmit information to a cloud or data centers. Each source in edge computing has its own network closer to its source which drastically reduces the traffic.

Furthermore, only the data that needs to be analyzed is transferred. Also, using edge computing decreases the operating expenses of a cloud and the data centers. Edge computing only requires managing the smaller local devices which costs much lower. Edge computing also helps during poor and intermittent connection through IoT because it does not require connectivity to process and transmit data. Decisions can be made without a connection without waiting for a command from another location. This reduces the travel time and the time loss. Likewise, edge computing provides users more security and reliability because the data is transmitted closer to the edge through edge devices. Since the data is transferred without the interference of a cloud or data centers, less data is stored which makes it difficult for the hackers to hack.

Coca-Cola, for instance, currently uses edge computing devices in its vending machines and dispensers which uses the transmitted sales data of the customers from the edge to create 100 different combinations of drinks as per the popularity of the carbonated and noncarbonated drinks in customers. The behavior of the customers and the trends are easily understandable with the help of the edge data which increases the efficiency and satisfaction when responding to the customers' needs and demands. 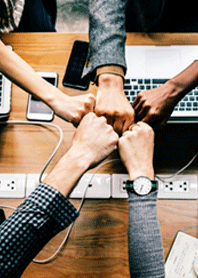 Palo Alto, a city in California, is currently investing in a IoT project with the usage of edge computing. The city is presently creating a program where a parking space sensor would notify drivers about the availability of parking spaces. This smart parking technology will reduce the air pollution and the traffic congestion due to the better management of the available spaces.Likewise, AT&T, a telecommunications company, is in the process of using edge computing to create new 5G services applications of a lowered, single-digit millisecond latency and faster speed. AT&T has recently launched an edge computing test zone which allows them to test low-latency networks to enhance user experiences of virtual and augmented reality, self-driving cars and drones. Edge computing will further help with the transformation of the autonomous cars. With edge computing, the cars will be able to process and recognize patterns within the data saved by the sensors. The saved data will also be closed to the vehicles which will decrease the time to make a decision.

The new shift in Internet of Things (IoT) is moving the computing back to the usage of local networks and intelligent devices through edge computing. The analysis of the collected data near its source is a profound shift for machine learning. Due to the proximity to its source, the benefit enabled for its users is the minimization of latency. The data doesn't have to be sent and analyzed at the cloud; thereby decreasing the latency which further increases the decision-making. Edge computing also reduces the cost of transferring data over a network and managing expensive centralized servers. Any data these days is extremely vital and valuable because data-driven organizations are forging ahead quickly. Edge computing further supports these organizations by providing them detected patterns and insights. Even though edge computing is still developing, now is the right time to dive into edge computing and access its benefits.

As the Name implies, Budventure - Buddies collaborating together to start a Venture which caters all your technological needs. Budventure technologies is an Ahmedabad-Based IT Startup founded by three young ambitious friends. Hire us as your digital Partner !